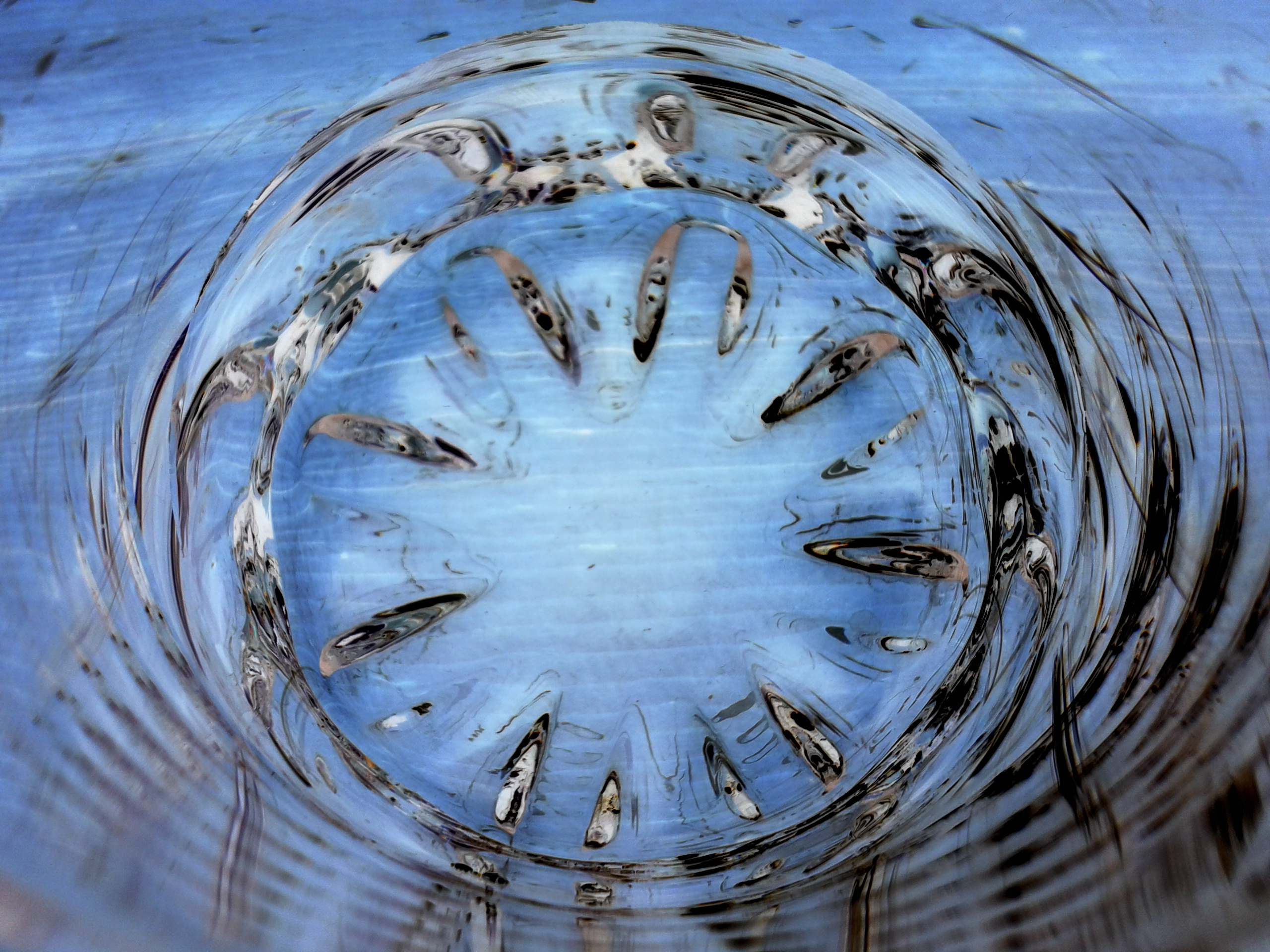 “The achievement is not just about printing one blood vessel, but finding the method of sustaining vascular cells and other active substances. The method is useful in blood vessel printing, and in the printings of livers, kidneys and other organs,” said Dai Kerong, an academic at the Chinese Academy of Engineering.

Organovo can already build liver tissues that are architecturally and functionally correct, and they’re being used right now by pharmaceutical companies. The future is putting together those engineered tissues, so “you have a model organism to test your drug accordingly”, or temporary mini-organs as transplant stopgaps. Beyond that though? Functional immortality is at least conceivable.

A research team from Carnegie Mellon University has hacked a commercial 3D printer to create models of hearts, arteries, bones and brains out of biological material. 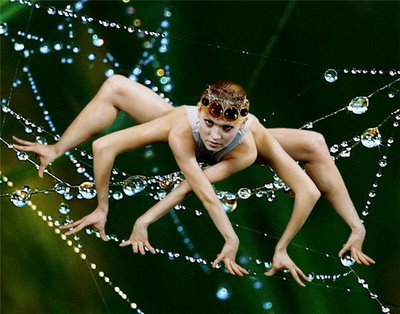 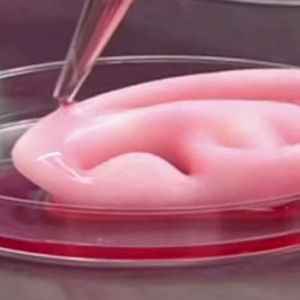 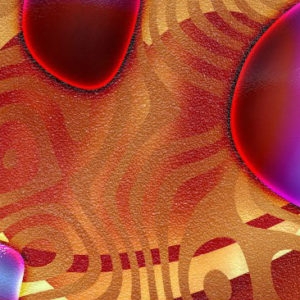