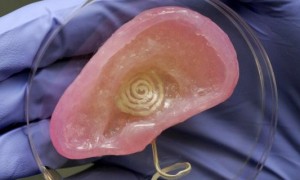 But Monash University in Australia has a solution: 3D-print the body parts.

Earlier this week, the university announced the availability of the first commercially available kit with 3D-printed anatomical body parts for medical education and training. The 3D Printed Anatomy Series, for which the school is seeking commercial partners, has no human tissue, but does feature such popular human components as limbs, chest, abdomen, head and neck.

“Many medical schools report either a shortage of cadavers, or find their handling and storage too expensive as a result of strict regulations governing where cadavers can be dissected,” said Professor Paul McMenamin in a statement. He’s Director of the University’s Centre for Human Anatomy Education, and the related research has been published in the journal Anatomical Sciences Education.

Any venture capitalist reading this will recognize that cadavers are an aging market solution, so to speak, that is dying for a shakeup. They are not only hard to find, but they’re expensive and smell funny because of embalming.

“Some people don’t feel that comfortable working with them,” McMenamin said. Cell printing is controversial

The Anatomy Series’ value prop also includes the laudable fact that people don’t have to die so that medical students can learn. “Our 3D printed series can be produced quickly and easily,” he noted — plus they don’t deteriorate.

The Future of Bioprinting 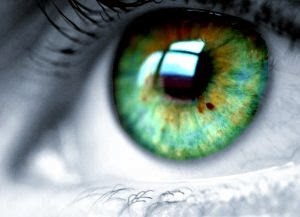 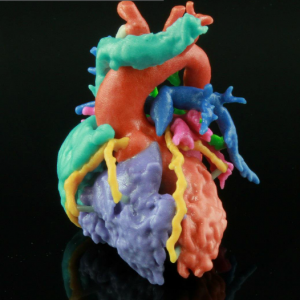