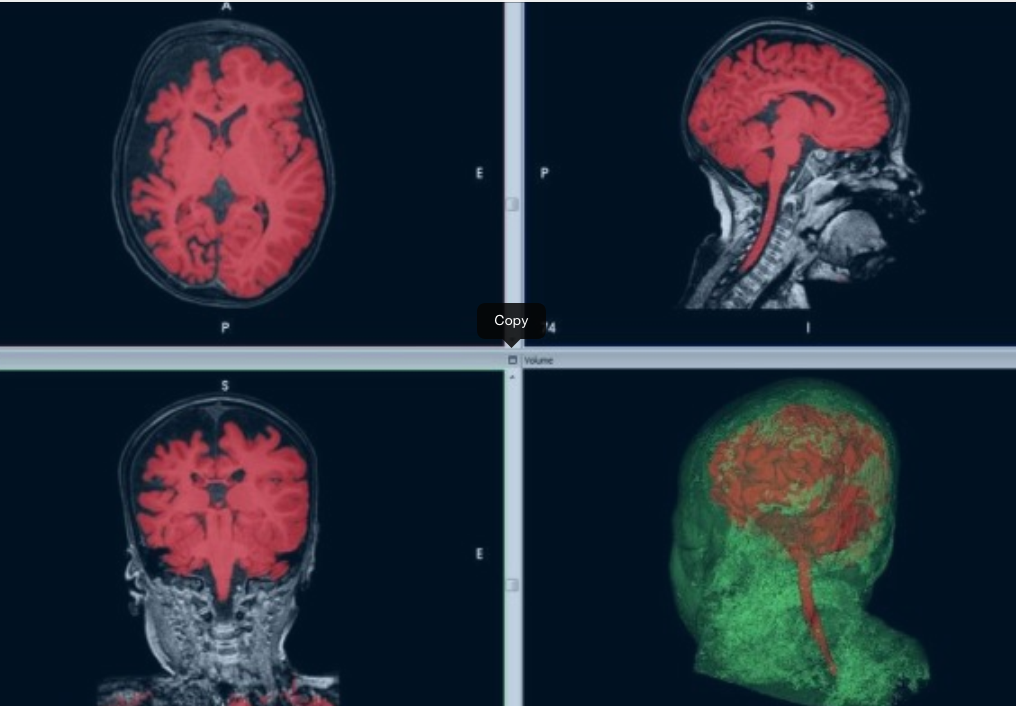 One patient that benefitted from the technology is 18-month-old Gabriel Mandeville. At just 5 months old, he started experiencing violent epileptic seizures that were having a detrimental effect on his brain. Doctors at Boston Children’s Hospital prescribed the child various medications, but nothing seemed to control them and his seizures continued to worsen over time. Eventually, doctors suggested a radical operation called a hemispherectomy. This rare and exceedingly challenging procedure is used in patients whose seizures arise from one brain hemisphere where there is a pre-existing abnormality. It involves disconnecting the healthy side of the brain from the side in which the seizures originate.

Given the complexity of the procedure, the medics decided to first create an exact replica of Mandeville’s brain to use in a practice run. The model was produced by the Simulator Program at Boston Children’s Hospital using scans of the child’s brain. It was printed with soft plastic and with a precision of 16 microns per layer, according to The Verge. Blood vessels were even printed in different colors so that they could be spotted easily. According to Dr. Joseph Madsen, director of the epilepsy program at the hospital, surgeons can examine, cut and manipulate the models.

Gabriel’s procedure took almost 10 hours, but everything went smoothly. Now, one year later, he is seizure-free.

A second procedure that was assisted by 3D printing was carried out by neurosurgeons at the University of São Paolo’s medical school in Brazil. The patient was an infant born with a rare congenital disorder called Sturge-Weber syndrome that affects the skin and nervous system. The condition is associated with seizures, muscle weakness or sometimes paralysis and learning disabilities. Some patients respond to anticonvulsant medication, but those with severe seizures are occasionally operated on to once again disconnect the part of the brain in which the seizures originate.

As before, a 3D-printed model of the infant’s brain was produced from CT scans and used both before and during the surgery as a guide for the surgeons. Once again, the surgery was successful.

In the future, in-house 3D printers could possibly be used in hospitals to rapidly churn out body parts not only for practice, but also to meet the needs of emergency trauma patients. It will be interesting to see what cad software emerges. 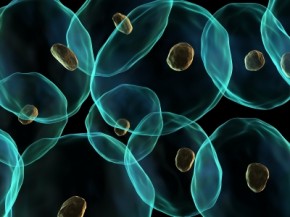